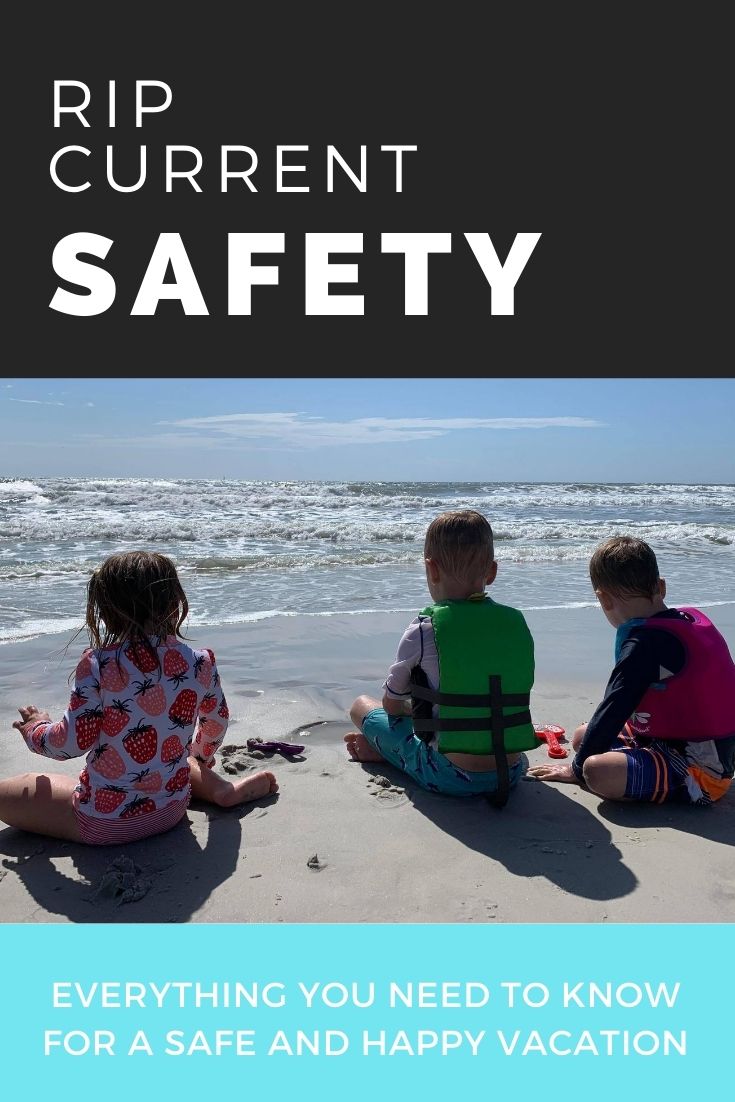 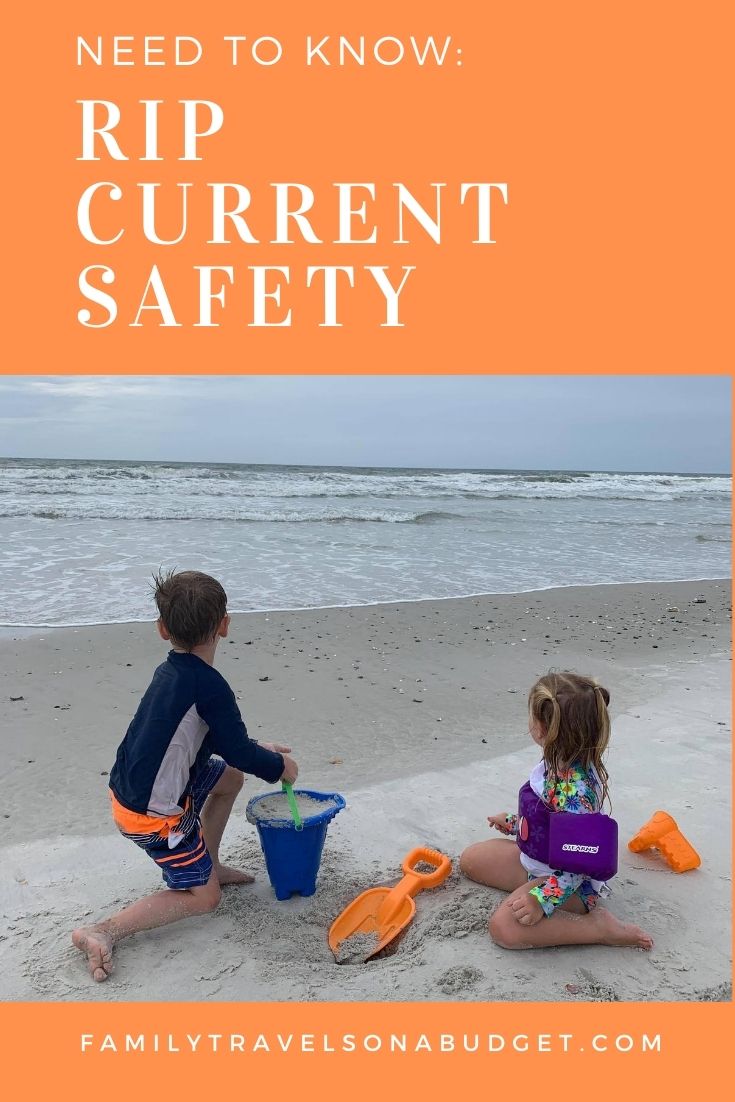 Jaws, released in theaters way back in 1975, forever cemented a fear of shark attacks in our minds. Innocent porpoises diving in and out of waves can clear the water instantly when one person screams, “Shark!” No one questions it — see a fin and panic ensues.

Sharks, though, are hardly the most dangerous thing in our oceans. In fact, National Geographic reports there are about 19 shark attacks per year in the United States. Though millions of people flock to U.S. beaches each year, the risk of attack or death is negligible. (Source)

If Jaws isn’t a big danger, what is?

The answer is rip currents.

According to NOAA (the National Oceanic and Atmospheric Administration), approximately 50,000 people are rescued from rip currents by life guards at beaches in the United States each year. 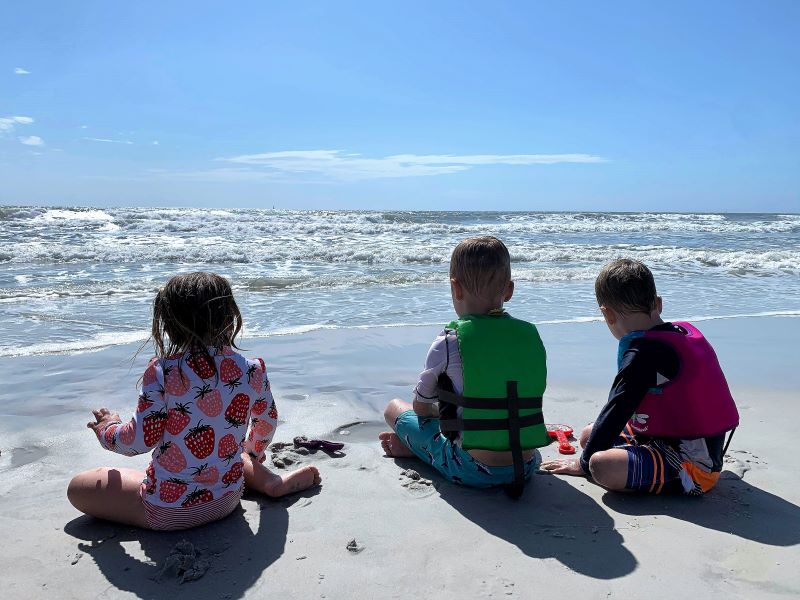 Sadly, about 100 people die each year from getting caught in rip currents at beaches across the United States, most often at beaches without life guards. Even more heart-breaking is that these deaths are easily avoided.

Rip currents are present on just about every beach in the world every day.

When waves break, most of the water rushes in toward the beach — that’s how we “ride the waves” in surfing and body boarding.

Rip currents, though, pull back out toward the ocean at speeds of up to eight feet per second, much faster than anyone can swim.

If you’ve been in the ocean, you have felt them pulling at your feet. The higher the waves, the faster the currents tend to be. Thus, the more dangerous they are.

How do rip currents kill?

When caught in a rip current, many people panic, which leads to how rip currents kill.

Not expecting to be pulled away from the beach, they frantically swim to get back to shore.

The problem is that the rip current pulls them away faster than they can swim against it.

That feeling of being swept out to sea increases the panic. Panic too much and drown from the fatigue of fighting the current and swallowing water.

All of it is completely avoidable!

In a nutshell, here is how people drown in a rip current. The wave rushes toward shore. As the water pulls away in the ebb and flow of waves, some of it flows out at a right angle to the beach in the “neck” of the rip, a tight turn where water flow is most rapid. When people get caught in that neck of the rip current, they panic. Swimming toward shore against a strong current they can’t beat, they get exhausted, panic and drown.

How to survive a rip current?

Rather than panic and fight the current, it’s important to remain calm to survive a rip current.

Before your beach vacation, understand rip currents, how to spot them and what to do if you get caught in a rip current.

First: Make sure every member in your group understands what a rip current is — simply a current pulling away from the beach for a few minutes. It will carry them out maybe 80 feet from shore — not wash them out to sea.

Second: Make sure that everyone understands how to respond if caught in a rip current.

You can’t swim toward shore against a rip current!

How can I help someone escape a rip current?

Often, when one person gets caught in a rip current, friends and family try to rescue them — and both end up drowning. It happens every year.

The best way to help someone escape a rip current is to make sure everyone understands them and how to respond BEFORE stepping in the water.

Then, resist the urge to swim out to save them. Instead:

Other helpful tips to protect against rip current drownings:

Every year, I update this post and share it on social media. And yet, people drown in rip currents every year. Please share this to your Pinterest accounts for vacation tips, beach travel, travel safety and water safety boards (whatever you have).

Please tweet it — especially before summer vacation and holiday weekends. Tag your local beaches so people will see it.

And, share to Facebook. Every summer. Often! This is the most important blog post I have ever written. It can save lives. People need to be aware!

Thank you! Together, we can save lives.