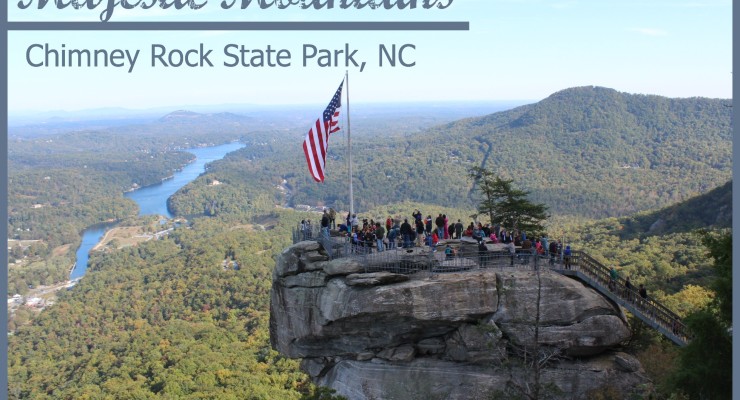 Chimney Rock State Park, located 25 miles southeast of Asheville, North Carolina is tucked in Hickory Nut Gorge near Lake Lure. The State of North Carolina obtained Chimney Rock from private owners in 2007 and has turned the area into a premier destination for hiking, with or without your leashed dog! (Daisy did not join […] 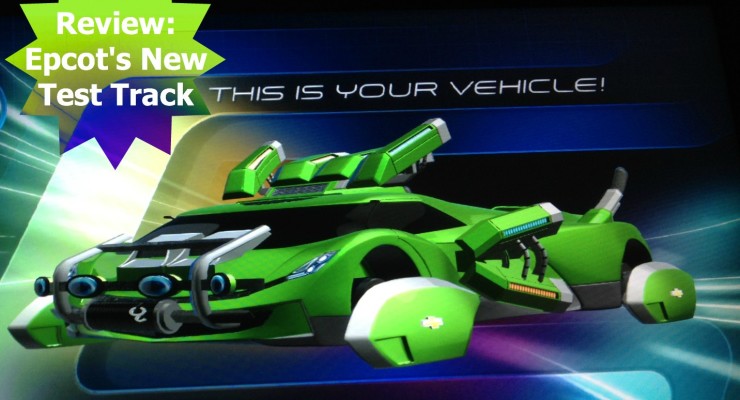 “Mommy, tell your readers they have to ride the New Test Track at Epcot! It’s soooooo much fun!” — Ellie, age 9 There you have it, folks! My daughter — who two days before riding Test Track at Epcot was terrified of all rides big, fast and loud — loves it! As for the rest […] 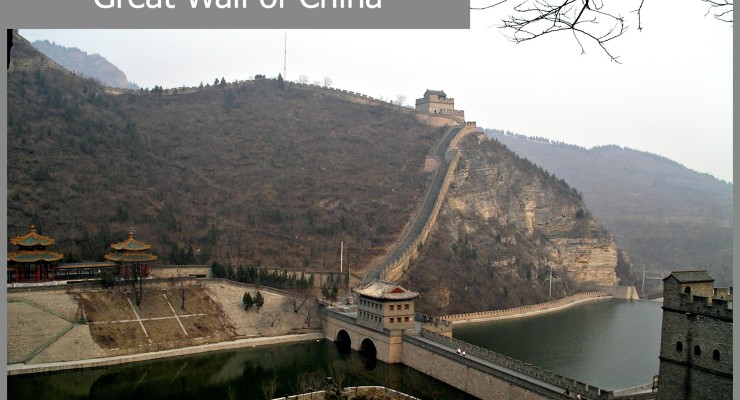 More than eight years have passed since I tried climbing the Great Wall of China. Sometimes, it’s still hard to believe I did it at all. Until this trip, to bring home our daughter, I never would have considered such a long flight. Because of her, I overcame a lifelong fear of flying and the […] 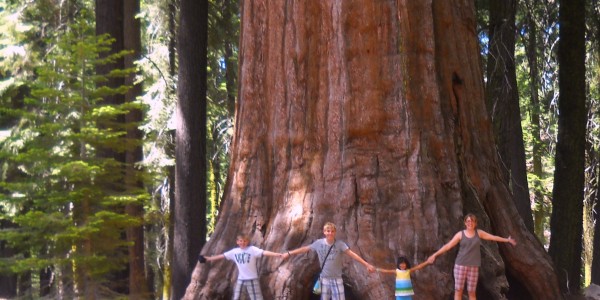 President Theodore (Teddy) Roosevelt is generally credited as our first, true conservationist. During his presidency, from 1901-1909, he spearheaded the creation of  five national parks. Do you know (without googling) where they are? (I’ll tell you at the end of the post, but NO PEEKING!) He also signed the Antiquities Act in 1906, which allows […]

Major League Baseball fans rejoice! The winter sports must finally move over and share the spotlight with America’s pastime, baseball! While I love Buckeye football, I grew up on Cleveland Indians baseball, running the bases before the games, singing the National Anthem and gobbling up hot dogs and popcorn as if I’d never eaten before.. […] 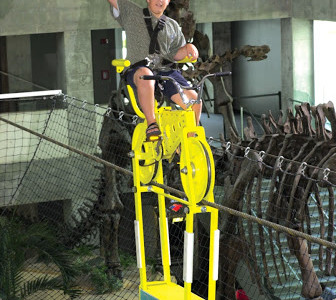 Have the past week’s posts convinced you to add a day or two in Tampa to your next Florida vacation? I sure hope so! Here’s a handy Tampa in a Day itinerary to make your travel planning easy! It also includes suggestions to expand your trip by a day or two. Enjoy Tampa! It’s a […] 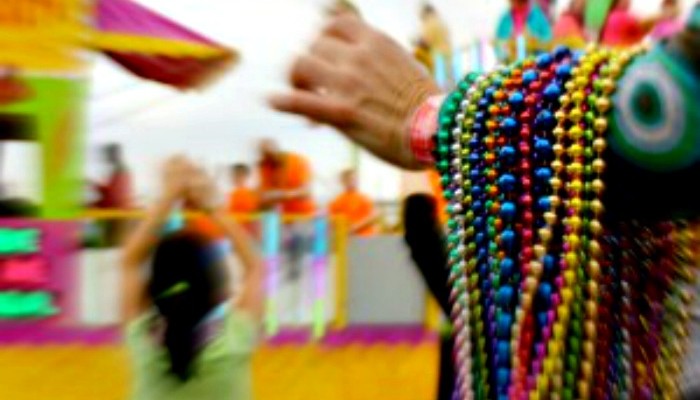 Step into my shoes for a minute… You’re the mother of two teen boys and a girlie-girl who’s eight. You’ve been invited to experience the “Children’s Gasparilla Parade,” something you’ve never heard of. Now imagine telling those teen boys, “We’re going to the children’s parade while we’re in Florida.” That statement implies we are not […] 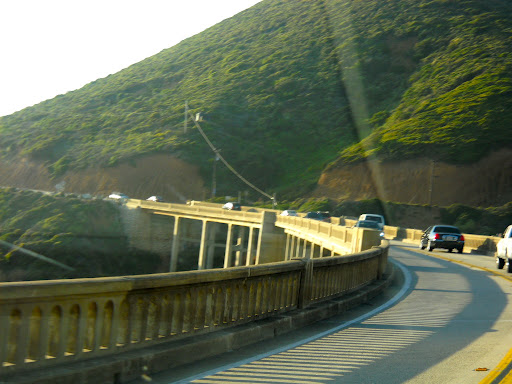 Our road trip on the Pacific Coast Highway In the world of smart phones, traveling with tweens and teens is, in some ways, quite easy. Leave them to their devices, earbuds firmly in place and you’re not likely to hear from them unless they’re hungry. However, road trips are about family. Connections. Relationships. Those earbuds interfere […]