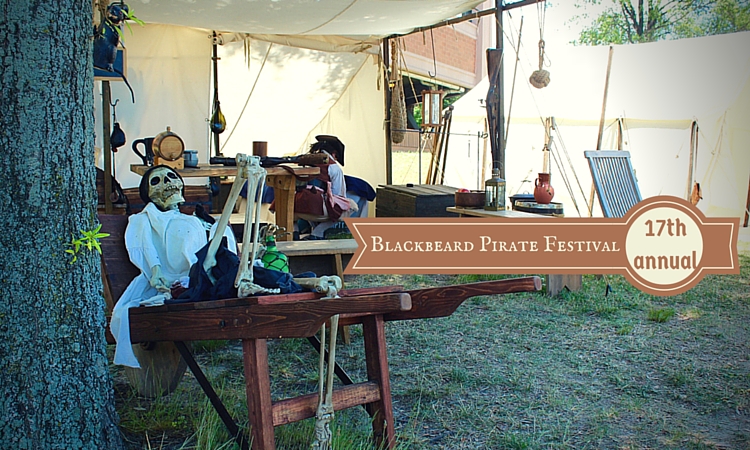 Hampton, Virginia is one of my favorite historical destinations in the United States… or maybe you knew that already? Last summer, I got to take my husband to show him Fort Monroe and  for the Blackbeard Pirate Festival. Luckily, he thought it was pretty cool, too. He wants to go back and take the kids. 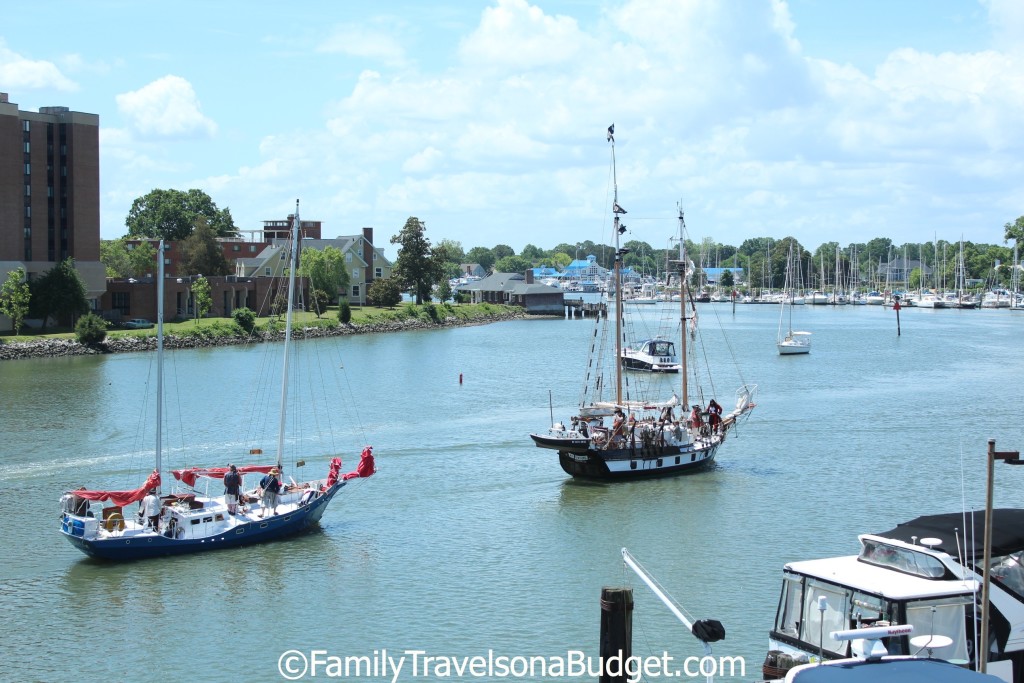 During the late 1600s and early 1700s, pirates terrorized merchant ships along the coastal waters of Virginia and North Carolina.  They plundered unsuspecting cargo ships, capturing goods, sailors and ships.  The notorious Captain Edward Teach, better known as Blackbeard the Pirate, was the most daunting of these menacing outlaws.

Blackbeard met his match in Lieutenant Robert Maynard, who captured and killed the villain in a violent sea battle in 1718. Blackbeard’s severed head was impaled upon a pole near the mouth of Hampton Creek, aka Blackbeard’s Point, to serve as a gruesome reminder that piracy would not be tolerated in Virginia. 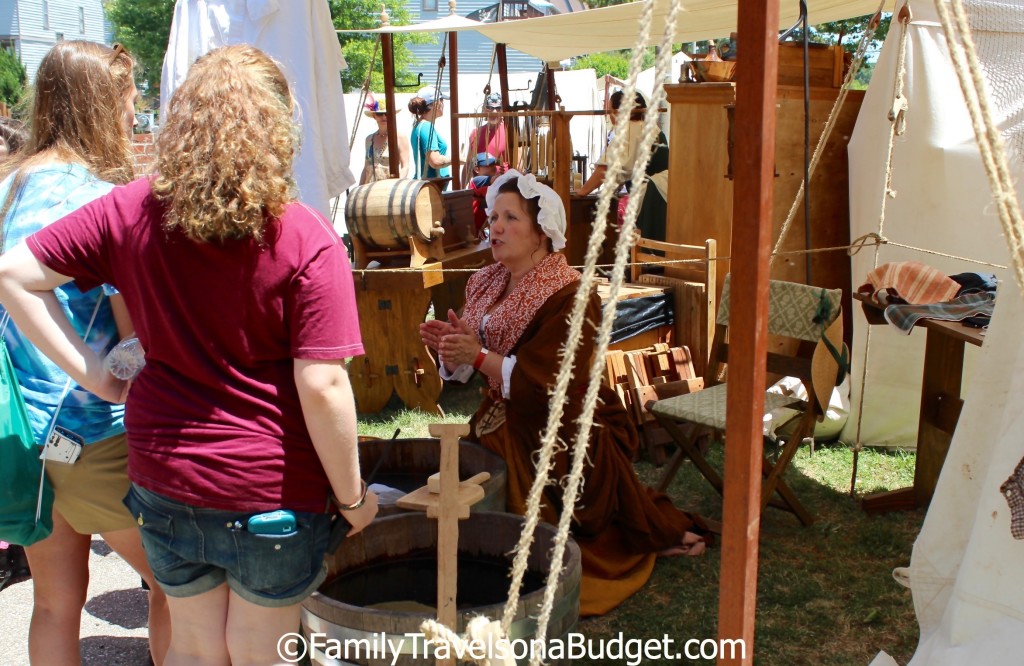 The 17th annual Hampton Pirate Festival is June 3-5, 2016. The festival celebrates Hampton’s rich maritime heritage by commemorating the demise of its most infamous visitor, Blackbeard the Pirate.

Of course, Blackbeard (personified by first-person interpreter Ben Cherry) will be there, along with more than 100 other authentically costumed pirate re-enactors who run rampant on the streets of America’s oldest continuous English-speaking settlement (yep, Hampton!).  Festival goers can watch e-enactments of naval battles on the waterfront, try their hand at pirate-y activities, tour a pirate camp and take photos with the pirates. This family friendly festival includes a large children’s area — no scary pirates, just friendly ones.

The festival has been featured on the October 21, 2015 episode of the Travel Channel’s Expedition Unknown entitled Blackbeard’s Hidden Gold and named one of the Top Five Pirate Festivals in North America by USA Today Travel. 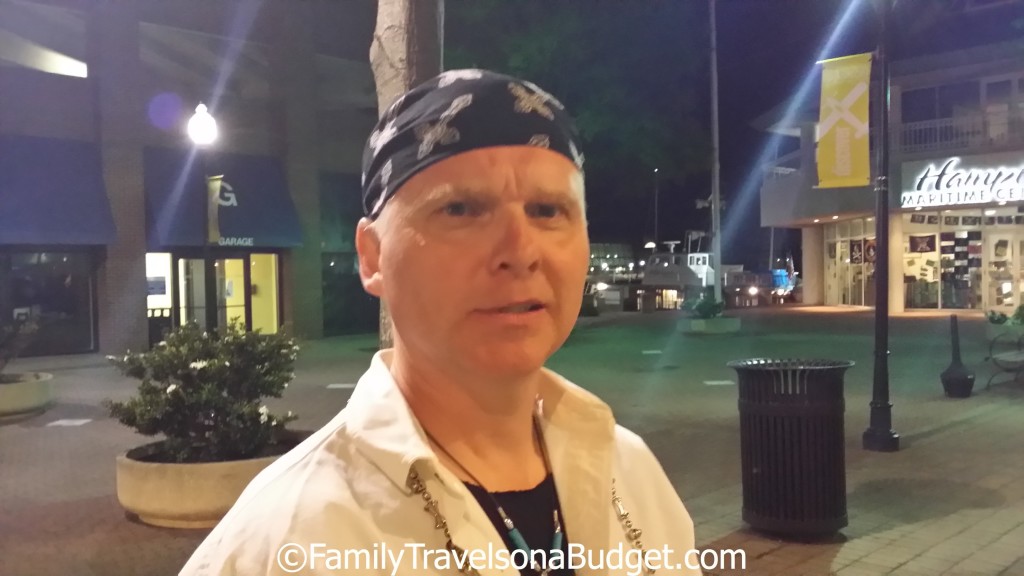 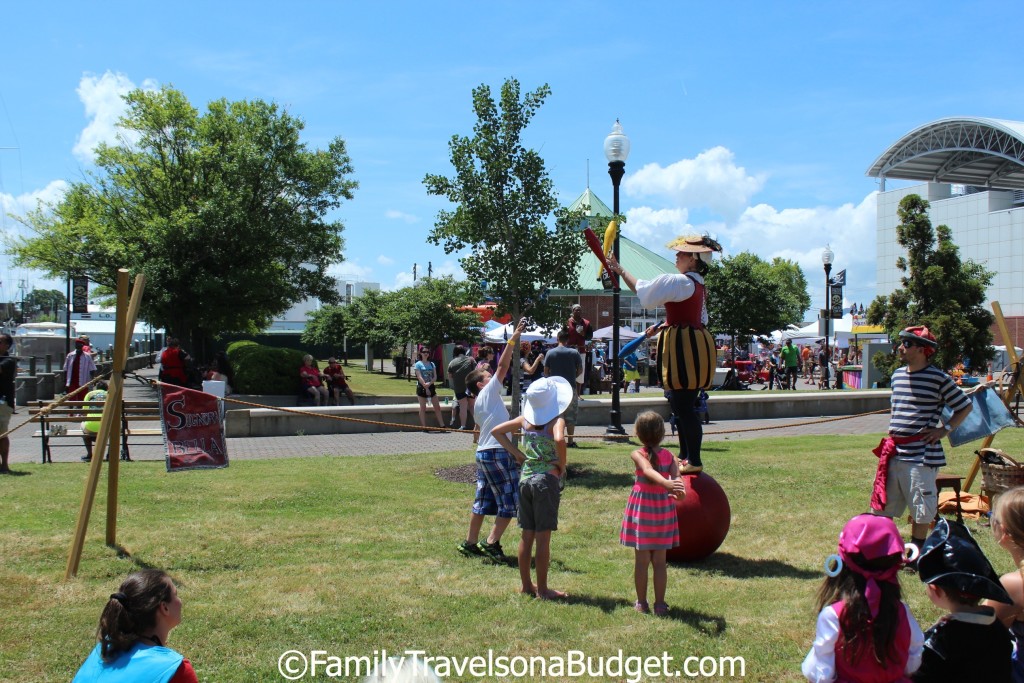 Lodging for the Blackbeard Pirate Festival 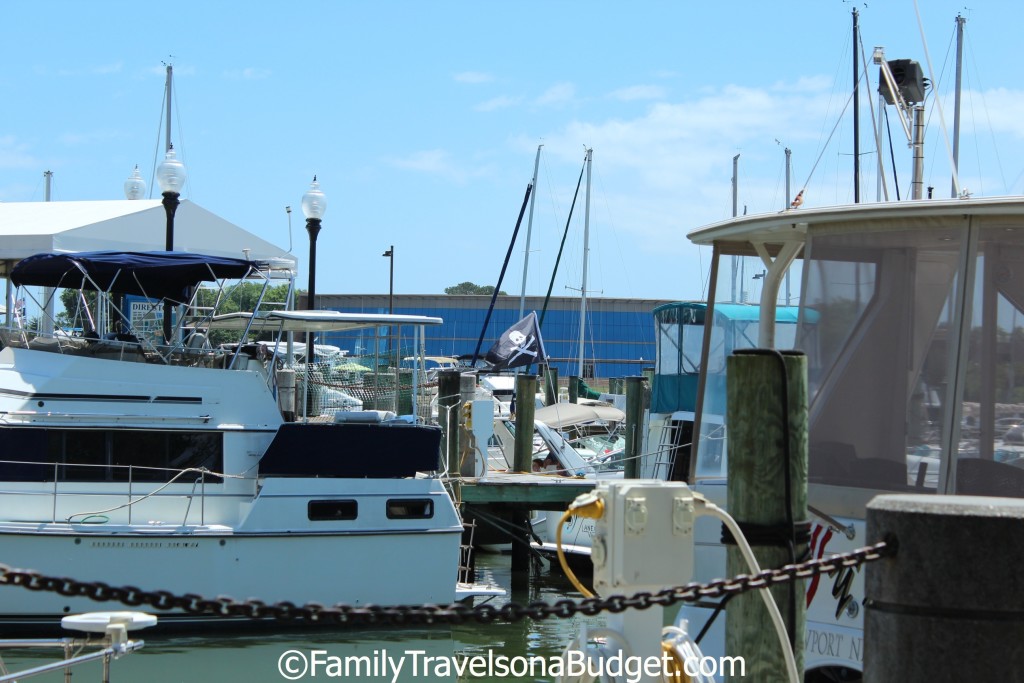 Landlubbers might prefer the Crowne Plaza Hampton Marina Hotel, located on the waterfront and convenient to all festival activities. Book early as the hotel fills quickly for this popular event.

Other hotels in the area are a good alternative, perhaps a bit more gentle on the wallet too. There’s decent parking downtown for those who drive in for the day.

Tips for your visit 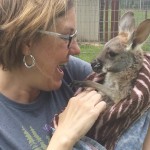 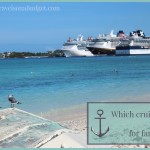 How to choose a cruise 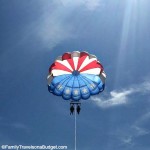