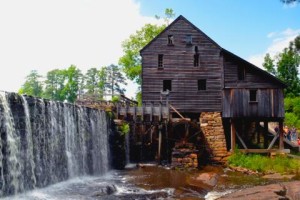 When I was a kid, I didn’t like history. Why talk about things that happened so long ago, I’d wonder. Who cares who was president in 1832 — he’s dead. Narrow-minded, self-focused teen, I didn’t understand that the president in 1832 (Andrew Jackson) gained that position because of the culture of the time or that his presidency impacted the those who came later. It didn’t help that my history teacher was more interested in hockey than history!

My kids love history. What changed? Me! On our honeymoon, my husband and I explored Cades Cove‘s rural homes, churches and cemeteries and my love of history blossomed. We take our kids on historical explorations wherever we travel. For them, history doesn’t exist as black print on a white page. It’s three-dimensional, something to see, feel, touch and experience.

We are fortunate to live in North Carolina, one of the original 13 colonies, because history happened here! The state has so many great historical sites it’s hard to narrow them down. For those of you not fortunate enough to live here, I made a list of my favorite sites in central North Carolina. These sites made the list because they let us experience an earlier time and/or because they are pivotal to our country’s story.

For those who want to explore North Carolina’s nearby coast too!

With a rich history, North Carolina has more to see. Use these resources to plan your trip! 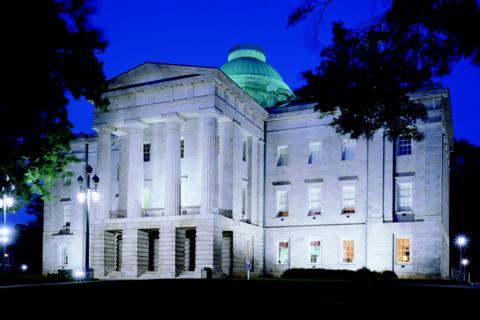 Researching this article, I discovered an amazing Christmas gift for one of my family members through the CVB site…. I can’t share exactly what it is, but I can say it will give this person an opportunity to experience their passion! How cool is that??? I had no idea such an opportunity existed.

If you made a list, what would you include as a “must-see” historical site in North Carolina? Leave a comment here (I read each and every one!) or add to the discussion on Facebook.